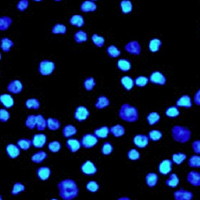 This work is licensed under a Creative Commons Attribution-NonCommercial 4.0 International License.

is an Open Access, peer-reviewed journal published by PAGEPress®, Pavia, Italy. All credits and honors to PKP for their OJS.